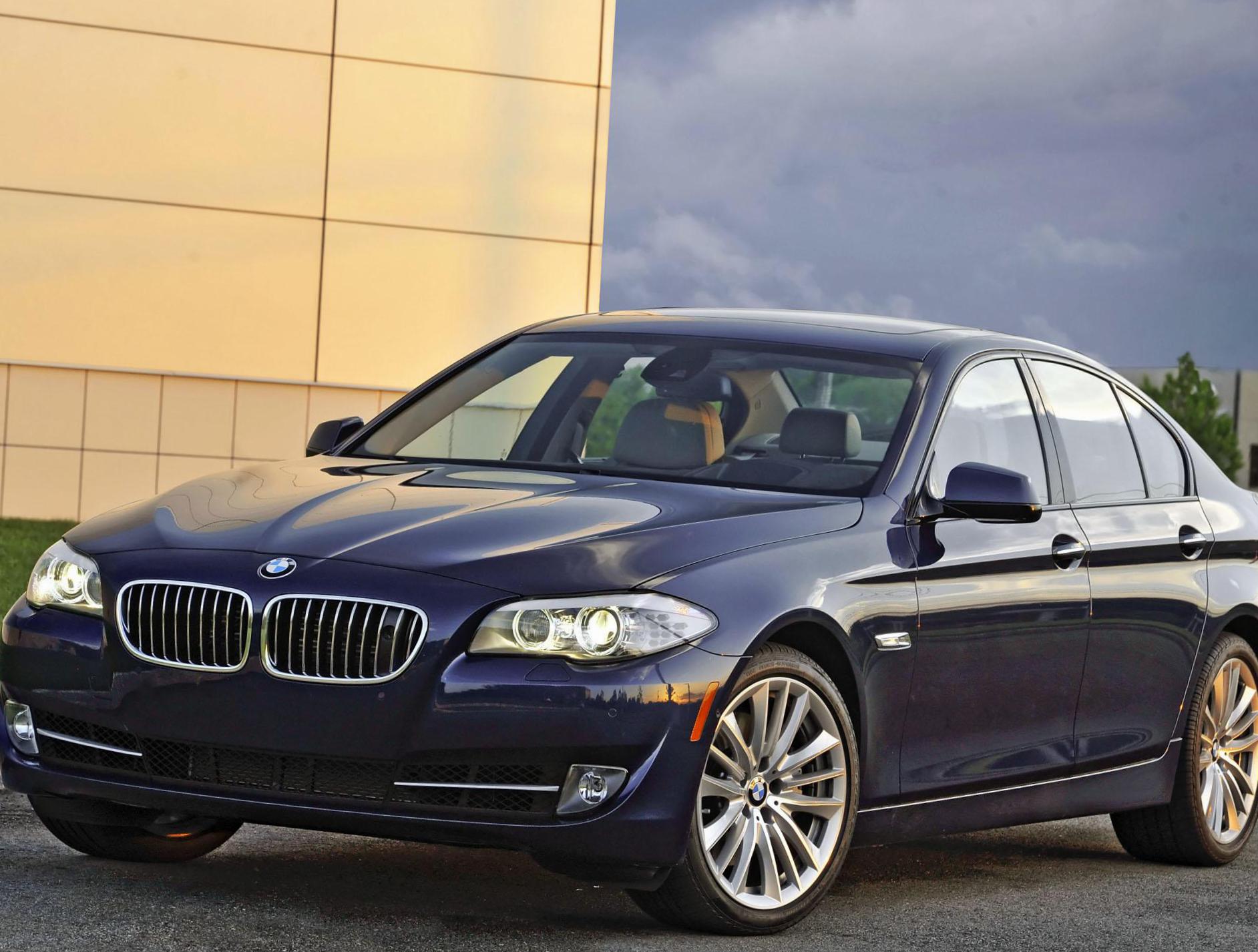 Autotrans - a catalog of the most popular car models. The catalog presents 68 brands of vehicles, including cars BMW 5 Series Sedan (F10). Here you will find a huge number of brands and models. Find out the size, fuel consumption, especially engines, suspensions, and other technical specs of automobiles. 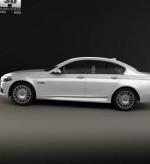 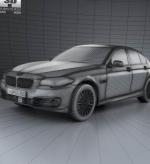 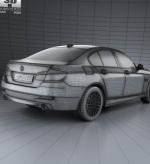 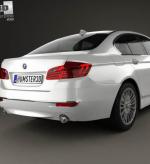 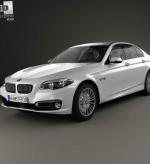 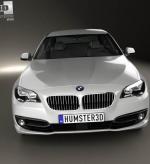 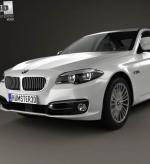 Autotras is the most complete catalog of automobiles, which has all the most popular models from the best manufacturers. All car brands contain not only detailed description of the vehicle, but also photos of cars. 5 Series Sedan (F10) BMW Characteristics